Are We Becoming Numb to School Shootings? 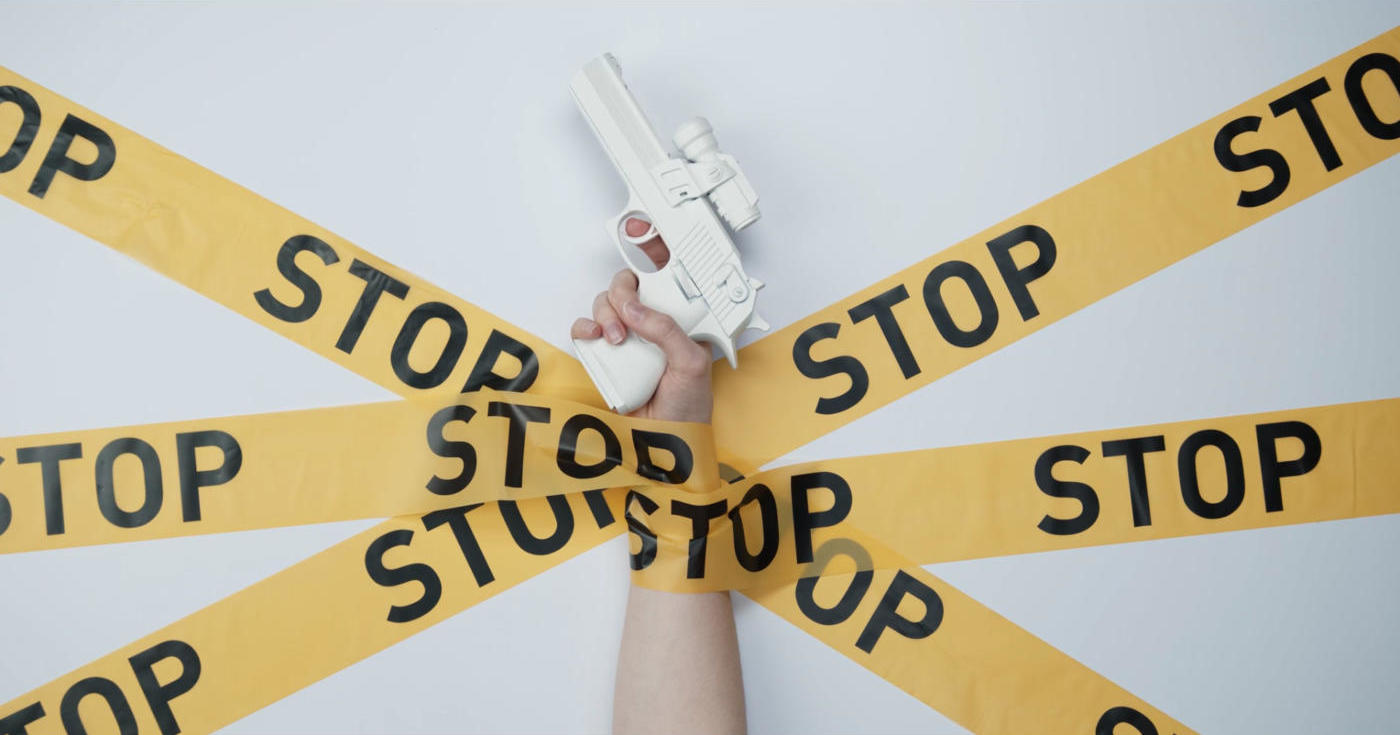 What we need to do now.

Another school shooting, this one at Oxford High School in Michigan, where a 15-year-old killed three fellow students and injured seven others and a teacher. According to Education Week, in 2021 there have been 28 school shootings resulting in injury and death. There have been 86 since 2018.

In many schools, it is the students themselves who open fire. These crimes tend to be carefully planned out and premeditated by their perpetrators. Even the savviest and most conscientious of school guards cannot prevent these atrocities, which can happen inside of school or outside on school grounds.

What We Can Do: Prevention and Tertiary Interventions

Gun Rights vs. Gun Control. Will a day come when we can avoid our society’s cyclical battle over gun rights vs. gun control? It devolves into the typical argument over “guns kill people” versus “2nd Amendment Rights” and “guns for protection.” Typically, we head into a battle of wills, becoming stymied, followed by inaction, and ostensibly the same position that we currently find ourselves in.

The ever-growing body of research consistently reaches the same conclusion: The only variable that can explain the high rate of mass shootings in America is its astronomical number of guns, along with the reality that the United States has some of the weakest controls over who may buy a gun and what sorts of guns may be owned.

In reference to the shootings at Sandy Hook Elementary School, Dan Hodges, a British journalist wrote, “Once America decided killing children was bearable, it was over.” He was referring to the end of the U.S. gun control debate.

There are obvious ways that gun control laws can be enacted. The default can be the more lethal the weapon, the more onerous the requirements to obtain a license (e.g., a pilot’s license is more difficult to get than a driver’s license). This can include training, a certification, a background check, and a periodic re-licensing procedure. Also, there can be certain weapons that only a select few can access (e.g., machine guns and explosives).

Integrating Social-Emotional Learning and Mindfulness Curriculum in Schools. This could be integrated into the curriculum from kindergarten through 12th grade. Most schools neglect to teach constructive ways to cope and deal with anger, depression, anxiety, disappointment, frustration, and other significant emotional states and emotions. But emotional regulation, frustration tolerance, identifying core values, and problem-solving skills serve as the foundation to allow for regulating difficult emotions, fortifying a moral compass, and inevitably facilitating sound decision making.

Teaching about emotional states and emotions unequivocally matters. According to a plethora of research, they contribute to: (1) attention, memory, and learning, (2) decision making, (3) the quality of relationships, (4) physical and mental health, and (5) performance and creativity. A range of studies support the need to integrate social-emotional learning (SEL) and mindfulness in schools and at home because of the long-standing positive benefits.

Profiling at-Risk Kids (Individuals). Perpetrators of mass school shootings often exhibit risk factors that are generally tied to criminality: a history of abuse or ineffective parenting, a tendency to set fires or hurt animals, a sadistic streak, and self-centeredness and a lack of compassion. Despite the common myth, however, most people with mental illness are not violent.

Research has shown that school shootings and other acts of violence are rarely impulsive acts. They are typically well thought out and planned in advance. Many offenders engage in repetitive viewing of violent media and are fixated on guns. The most common goal for a shooting is retribution: 61 percent are motivated by a desire for revenge, and in 75 percent of cases, a shooter felt bullied, persecuted, or threatened by others.[i]

It’s imperative to be aware of the copycat phenomenon, or “Werther Effect”-the duplication of another suicidal act. Because these events are well-publicized, they can trigger an increase in similar acts for days or weeks after an incident.

In almost all instances, following a shooting, there were clear signs, through social media or the perpetrator’s history and behavior, to indicate their risk factors and propensity toward anger and violence. Shooters tend to be white and middle-to-high socioeconomic status schools and settings are most often the target.

At schools, administrators, teachers, school psychologists and social workers, and other staff could be provided an education on the risk factors and, additionally, proper protocol for reporting, as well as pertinent resources and supports for children and families.

Low- or No-Cost Accessible Trauma-Based Mental Health Treatment. As a community a goal should be advocacy for legislation to provide low- or no-cost accessible trauma-based mental health services. Treatments such as Eye Movement Desensitization Reprocessing (EMDR R-TEP) or Trauma-Focused Cognitive Behavioral Therapy (TF-CBT) can be offered to kids and family members impacted by these tragedies and to bystanders who are typically and unfortunately overlooked.

Trauma treatment invariably minimizes the risk of developing Posttraumatic Stress Disorder ( PTSD) and Acute Stress Disorder and other negative effects brought on by the trauma. Survivors and bystanders may experience a wide range of feelings including anger, depression, guilt, and fear. In addition, there may be physical symptoms, difficulty with memory and concentration, nightmares or “flashbacks,” and disturbances in interpersonal relationships.

Immediate and effective counseling minimizes negative psychological and social effects and helps a survivor develop effective coping strategies that make it more possible to pursue school and social relationships during the period of recovery.

The Need for a Comprehensive Approach

After a shooting we feel fear, empathy, and numbness. Time passes and we forget, and then it happens again. Fundamental change will only happen with comprehensive and radical reform. We need to consider preventative and tertiary measures for the sake of all children. They have a fundamental right to be protected. 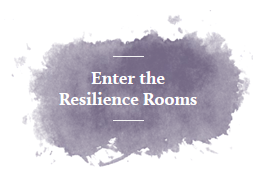 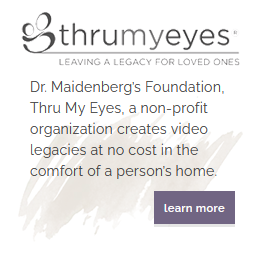